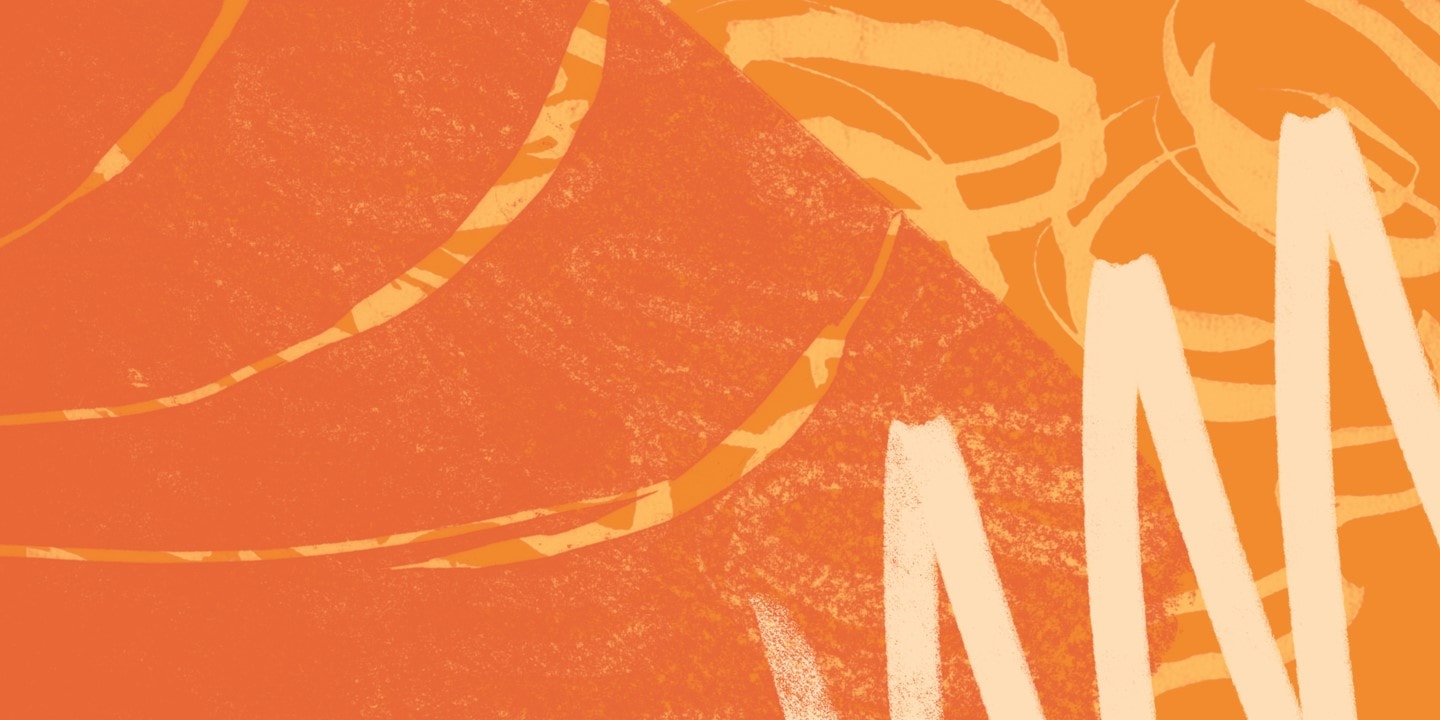 Gender Pay Gap is a report required by law under the Equality Act 2010 (Gender Pay Gap Information) Regulations 2017, where companies that comprise more than 250 members of staff are obliged to report the percentage difference on average hourly earnings for Men and Women.

For the snapshot date of 5th April 2021, YO! has published the results of its gender pay report on both its own website and on the Government portal. The snapshot shows the following measures:

YO! is a market-leading Japanese food business that has been enriched by the diversity of backgrounds, experiences and ethnicities that make up its team.

As a business, we retain a clear focus on promoting equality and diversity at all levels, regardless of gender, race or ethnicity. Closing the gap on gender pay represents a key component of our approach, and while we are proud of the progress we have made in improving gender representation in recent years, we recognise that there is still more to do.

When we reported on gender pay last year, the snapshot data was taken during the pandemic and at a moment when the majority of our colleagues were on furlough. As such, we did not believe the reported gap in pay between genders was a true reflection of the make up of our business.

While our gender pay gap narrowed in the twelve months to 5th April 2021, we continue to believe that the figures do not yet fully reflect our overall position. This year’s snapshot data was taken in April 2021, at a moment when flexi-furlough was in operation across the business. As such, the data includes the pay details for only 291 colleagues out of a total potential cohort of 967. For example, the data excludes a large proportion of our restaurant leadership team, many of these positions are held by female colleagues.

Given that all YO! sites have now reopened and we have welcomed back colleagues to full-time roles, we would expect next year’s gender pay report to more fully reflect the Company’s overall position.

Nonetheless, we are highly cognisant of this year’s disparity in average bonus pay between men and women. While we are pleased to have more recently welcomed Xenia Walters as Chief Financial Officer, we must continue to take action to encourage the promotion and development of female colleagues to be better represented at higher management levels.

We have recently launched our new Diversity, Equity and Inclusion policy – ‘Affinity’ – and I look forward on updating you on our strategic progress as we work towards returning to our pre-pandemic 2018 statistic of 0% gender pay gap for the organisation.

I can confirm the above is true and accurate.